As a travel writer, there is always a dilemma when faced with a shockingly bad experience. Do you write about it and risk people vowing from never visiting a place altogether? Do you share it as objectively as possible and let people decide on their own?

Either or, there comes a time when keeping your opinions to yourself and finding a hushed solution in order not to offend anyone is not possible anymore.

That time is now.

We live in a world where for far too long, racial discrimination, rudeness, hate speech and narrow-mindedness has been allowed to roam free.

When we come across something that offends the core of our values, how do we act?

How do we find a way of shaping society into something we are proud of being a part of?

I am talking about someone screaming at the person next to you because they are from a different country, wear the hijab, speak another tongue or simply just for existing. The latter are instances when you might not be a racist, but you are definitely a rude and uneducated thorn on society’s back. We have to do better than that. We have to start holding people accountable.

I don’t have all the answers and I sure don’t know how to go about eradicating every instance of racism and discrimination. But maybe together we can create a wave large enough so that the people responsible for such actions are no longer able to escape the reflection of their true selves in the mirror.

The concept of “philoxenia” or Greek hospitality embodies everything that we should aim to be as human beings.

As Tasos Kokkinidis writes on, “Philoxenia: The Ancient Roots of Greek Hospitality”,  philoxenia “…is an unspoken cultural law that shows generosity and courtesy to strangers.”.

Philoxenia is measured in acts of giving and unselfishness. It is the moments when you sit down at a tavern, and the owner comes along with a small jug of raki and a dessert plate as a treat. It is knowing you always have a floor or couch to sleep on or a plate of food to eat at your friend’s house. Philoxenia is serving the guest at your table the best part of the meat and keeping whatever is left for you.

Whether you turn to the Bible or Homer’s epic poem of the Iliad, you will find a mention of “philoxenia” as a sacred duty and an obligation. A ripple of kindness that once unleashed will come back to you tenfold.

Santorini is a beautiful, albeit overly crowded during the summer months, Greek island of the Cyclades complex.

It welcomes more than 3 million tourists annually and has, as a result, both struggled with its infrastructure and been rewarded with millions of tourist dollars from all around the world.

I do not mean to make generalizations about the hospitality of the island in general. My focus is on the local bus service, also known as KTEL Santorini.

The mission statement of the website of KTEL Santorini is a slap in the face for every guest that has had the misfortune of travelling with them.

Well, I am sorry to break it to you if you hadn’t noticed. But you are failing, miserably every single day and seem to be oblivious to any comments or criticism. There is only one logical conclusion to your continued existence. There simply is no other way for people to commute between villages, other than taxis or renting their own vehicle.

A monopoly on public transport should not make you untouchable.

Dear KTEL Santorini,
Numerous complaints, phone calls and reviews have failed to change your ways. Here is a recap that might help you see who you are more clearly.

Personal is very very rude, with antipathy, they seem to be angry with tourists, and they act as a band of friends behind the desk drinking coffee and smoking and answering with bad manners to the tourists. They do not show any attention to people.

Unbelievable bad service! Rude stuff, the bus guy is pushing people in the bus to the back and extremely expensive

Terrible service, horrible organization.  The worst of Santorini. There is no place for people, they have to walk when the bus is in motion.

Very moody people on board of the buses. Passengers are treated like cattle, are shouted and aren’t given enough information about the stops.

Ticket inspector actually pushed people to get out of the bus, because the bus was late and they didn’t want to lose more time on the way back. Rude people that really are an embarrassment for Greek tourism.

The absolute WORST Service in Santorini! The staff is absolutely rude and the buses are so full they force you to pay full ticket while you are standing up along with 15 other people! As if being rude and disrespectful to tourists wasn’t enough, it’s even worse for locals!

What is there to do?

If you are in the mood to read 100+ more 1 star reviews on Google or Tripadvisor I advise you to head to the relevant websites.

The biggest issues with this deplorable business are the racist comments and verbal abuse they seem to spit towards all directions and the way they compromise the health and safety of their passengers.

In multiple instances, I was witness to drivers cursing at people simply for asking a question, being pushed for trying to get on the bus or shouted at in Greek.

Your disgusting behavior when it came to name calling Chinese, Koreans, Albanians or anybody that could not understand the vitriol coming out of your month was evident to everybody. Unfortunately, speaking up meant risking being kicked out of the bus, as was explained to me afterwards. When asking where I could direct an official complaint against the bus drivers and their behavior I was told “It won’t change anything”.

The bus drivers and ticketing agents are not only rude but also laughable. Asian tourists make up a large percentage of your island’s tourism dollars. Albanian workers build your houses, clean your hotel rooms and run successful businesses all around the island. Even a person of no intelligence would be able to see that you don’t bite the hand that feeds you. Yet, your meagre excuse for work, that of sitting in front of a ticketing booth smoking, drinking and being of zero help to anyone, must be more important. Evidently, it seems you have no concern for your future job prospects or that of your island in general.

In some ways, you may find my words harsh and accusatory. You are not wrong. I could do a better job of phrasing my complaints. I could use language that is more objective, better measured, less finger-pointing. But this is not a simple bad experience we are talking about or a dissatisfied customer. It is racism. Pure mean racist comments. There simply is no other way to address those.

I am a realist. An article will not change the world or the rude attitude of some people. However, I am also a hopeful and naive idealist at heart.

For this reason, I have created a petition and ask for your signatures in fighting the racist and offending behaviour of KTEL Santorini. Together we may be successful in changing this situation.

Thank you for reading. 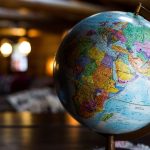 Mini-Adventures – To Inspire You To Travel In Your City 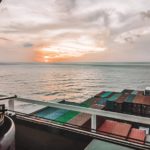 Why Would Anyone Want To Travel By Containership? 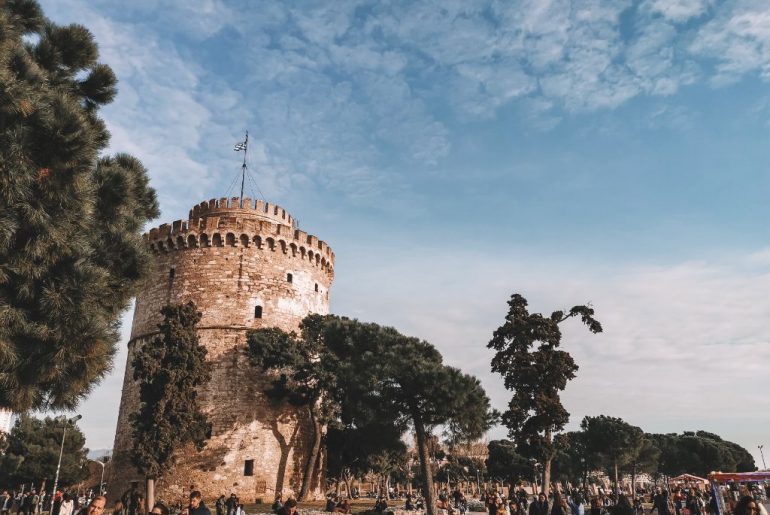 6 Spots To Work From In Thessaloniki As a Freelancer 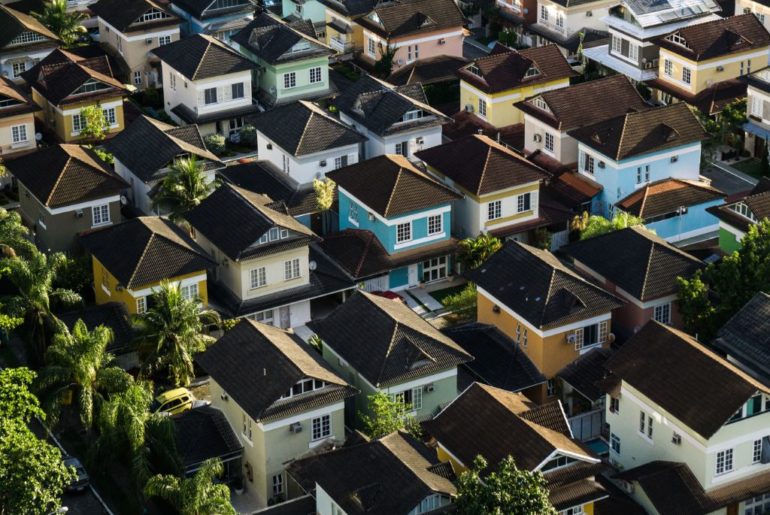 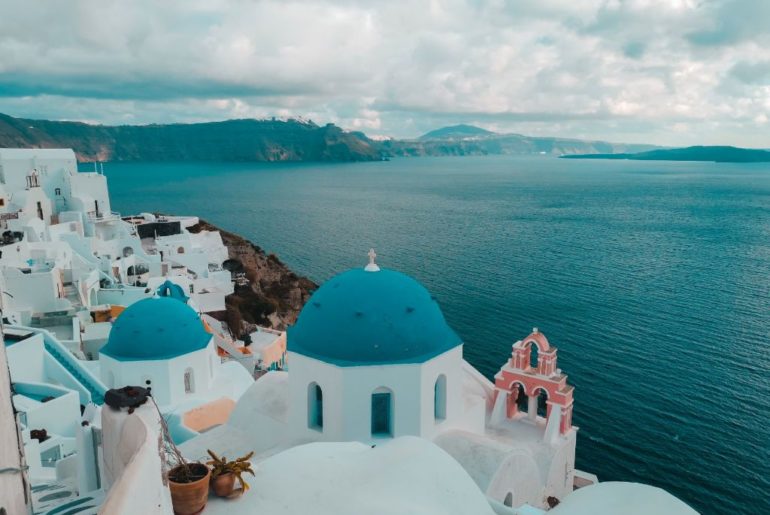