Your feelings and expectations when moving to a place in order to live there, are widely different than when you are simply passing by on holiday. When you are making a decision to up and go you are involved in a measuring of pros and cons, possibility of decent work, schools for your children, nature, corruption, distance from your home country, what the long term plans are and what the culture you will be living in will be like. When you are moving to a new place as a kid, those things are (unsurprisingly) absent. It probably feels a lot more like a holiday – an extended one. I know it did for me! The other aspect of living rather than visiting a place is skipping some of the more traditional “touristy” experiences and attractions because there is always time to get around to seeing them eventually. When that fails is when you either move on sooner than anticipated or when you are young and you just did not see the point of joining in on family road trips because you much preferred playing League of Legends on your computer. (True story!)

So this post is less about travel information and more travel nostalgia. How looking back at some of the destinations I was fortunate to visit, reignites the spark to go back to what I lacked to take full advantage of and experience more of the culture, the food or the sights. They are not all opportunities missed though. Some of these places I simply seek to re-experience through the eyes of an adult which includes unaccompanied adventures, experiencing the nightlife and having a camera to record the experiences.

The first place I lived in after leaving my home country hods a special place in my heart. No expectations, no idea of what was to come, just the raw enthusiasm and curiosity of a child. There are a few things that stand out when looking back at that time in my life: house, school, walks and parks. There are also a few that I struggle to remember and it often seems like my brain is trying to fill in forgotten details with what the adult side believes to be true.

How were the roads? What were the distances like between the places? Did the shops close early or late? How expensive was it to shop at the supermarket?

I have a general idea but I probably could not tell you for sure. I didn’t drive, I didn’t spend any of my own money and I wasn’t out exploring by myself. I saw tall buildings, an abundance of ice-skate parks and cute little kiosks that sold warm sugary bread. I was happy! There are some vivid recollections of the people. The friends we made that accompanied us on a tour to Hungary, the girl that invited us to her house to share a plate of mamalica. Then there is more, the icy cold that frosted my toes when I decided to wear sneakers in December out in the snow and the church hymns on Christmas Day that were so foreign to my Greek upbringing. I remember that my fellow classmates put sugar on their pasta and laughed at my Romanian accent and how part of the city of Cluj-Napoca was medieval and grant in architecture and some consisted of soviet-style building blocks that were grey and uninviting. I don’t remember if the coffee culture and cafes were nice because I didn’t drink coffee yet or whether it is a good place to go shopping. There were big parks and clean air, a wide river and a lack of bakeries. Was the WiFi connection good? I had just started to use a computer so I was blissfully unaware whatever the case. There was a visit to Dracula caste and an excess of driving around the country but I don’t remember if I visited Banffy Palace or if Brasov is as beautiful as it looks on pictures.

Olive trees and cedar trees and the ashen hues of the desert colouring the houses and streets. I know I spend my time walking around the village of Btorram, small country roads that lead to my school and back around. There were a lot of military checkpoints and our first week there we got a flat tire 4 times. Never too far away from a tire replacement “store” though that were conveniently (and suspiciously) found everywhere around the main highways. People spoke three languages in one sentence, and I loved to hear their singing voices as they weaved through French, English and Arabic so effortlessly. I had an opportunity to learn Arabic and practice it but chose not to.

I would definitely change that if I could go back.

There was a chain of shops called Wooden Bakery and I never got tired of ordering cheese and zahtaar manaaesh with fresh tomatoes and cucumbers as toppings. I recall having to rely on generators when electricity was cut off and the days that failed, resulting in some priceless family bonding moments over candles and board games. One impromptu Sunday evening, we visited Miziara, a strange village up in the north hidden between the mountains that is home to some of the strangest houses.

I can recall glorious sunsets and rubbish by the beach, warm people and lovely food, tragic stories of the war only a short time ago and remnants of bullet holes in buildings.

Certain neighbourhoods seemed to be dominated by certain cultures or religions but the what’s and why’s were not of that much interest to me then and I doubt I engaged deeply with the historical and cultural narrative of the people around me.

In between moving and looking for houses, one month of my life was spent in a hotel room by Lake Kerkini in the north of Greece close to the city of Serres. It might have been temporary but there was no sense of urgency to explore on my part. The long and hot summer days were mostly spend reading by the shade of the trees or eating what I recall was the most amazing food to have entered my stomach. Buffalo steaks with mashed potatoes, Greek salads with small spicy green peppers and for dessert a chocolate log made out of biscuits and sherry (Mosaiko). Life was good – why leave the room. But the outside world had so much to offer. A couple of bikes and a willingness to sweat was all that was required to set out on a ride to explore the lake and fields that lay all around. So many cows, so many buffaloes so many fresh berries that we hungrily picked off the bushes. Yet, I don’t have the full image of the place. I don’t remember arriving or leaving. I don’t remember the roads that connected the spots I frequented or whether they were easy to find or reach. The excursion on the lake must have been an interesting experience, but had it not been for a photo I came across recently I wouldn’t even remember that I was there.

The Point of All This

That brings me to my final points on this topic and my nostalgia. There are feelings and faces, moments and tastes associated with each one of the places above.

To re-live them sometimes I need to talk about it with the people that were there, or to look through old notebooks looking for journal entries and what my impressions were at the time. Some of that is lost forever. My filled to the brim journal, with notes on my time in Palestine was lost never to be seen again a few years after and there is a part of that experience I will never remember again because of this.

So, how do we keep places alive in our memories?

Maybe it’s better to look to the future and not dwell on memories long gone. Maybe visiting again will overwrite the old memories, maybe it will bring them back. The things I wish I had taken more note of then – which would have been doubly important due to how much we tend to forget when we are younger, are to record memories in a journal (and not lose it) and to take more photos. The time was not there yet, when mobile phones and cameras were a common accessory so it would make sense why looking back now I can’t seem to find as much visual imagery as I need.

And while there is a lot to be said about the impact technology is having on us and the way we travel, some of the photos of the places I lived in or visited when I was younger I guard as treasures. When my memory fails me, a photo album can take me back to the sights and colours, the smells and emotions of a moment. In the same fashion, some of my notes on past trips are a window into my journey as a person and as a traveller through a time and place.

If you were given the opportunity to go back and see a place you called home when you were younger again, would you take it?
Do you enjoy the nostalgia of reliving old moments or prefer to look ahead? 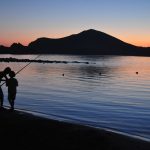 All The Possible Definitions Of Travel and Travelling 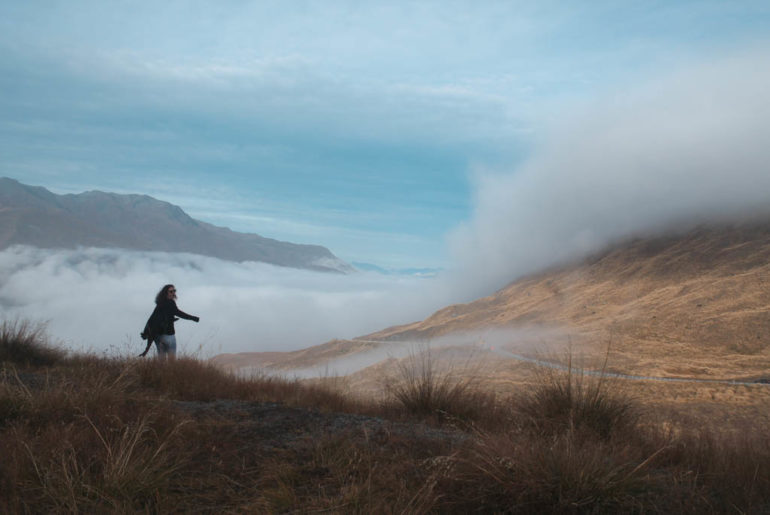 To Travel Bloggers That I Read When I Was Little 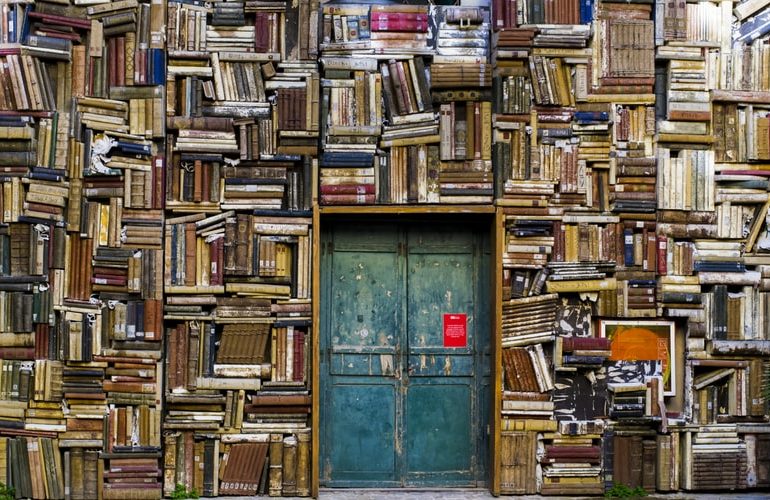 21 Books For 21 Days Onboard A Container Ship